In 2003, the United Nations High Commissioner for Refugees (UNHCR) and Japan International Cooperation Agency (JICA) commissioned the Community Agency for Social Enquiry (CASE) to undertake a baseline study of asylum seekers and refugees living in South Africa. In 2019 the FHR was commissioned by the UNHCR to conduct the second iteration of the study. The focus of the 2019 study was on Rwandan refugees and asylum seekers in Gauteng and the Western Cape. This study consisted of a survey in Pretoria, Johannesburg and Cape Town as well as focus group discussions with members of the Rwandan community in the above-mentioned cities.

The 2003 study focused on gathering empirical data from refugees and asylum seekers of 12 nationalities. The data collection was meant to determine their experiences with the asylum/refugee status assessment process and with the enforcement of Home Affairs regulations, and to establish their priority concerns, particularly with regard to specific socio-economic and legal issues. By contrast, the 2019 study had a narrow focus on Rwandan refugee and asylum seekers’ and their children’s access to services including documentation, education, and healthcare. This study was meant to illustrate the inefficiency and lack of political will which have contributed to this issue, and thereby hold Department of Home Affairs (DHA) to account.

Refugees and asylum-seekers in South Africa

Refugees and asylum-seekers, particularly from Rwanda, have found it increasingly difficult to obtain or renew their permits from the DHA and related institutions. The speculative causes of this are changes in South African legislation, institutionalized xenophobia, and the cessation clause (due to a change of circumstances in their home country, refugees no longer require international protection and cannot, therefore, refuse to avail themselves of the protection of their country),² which is signed by Rwandan government and UNHCR. Expired permits and short renewal periods lead to countless accessibility issues for this community, including access to basic human rights such as education and emergency healthcare, which everyone in South Africa is entitled to according to the Constitution.

The survey comprises four phases which were implemented between September 2019 and February 2020. Phases I and II of the study included: designing the survey instruments (questionnaire, focus group guidelines, and in-depth interview guidelines for government officials); identifying participants and fieldworkers in each province; and data collection. Phase III and IV involved data analysis, a written report and dissemination of findings to the general public. 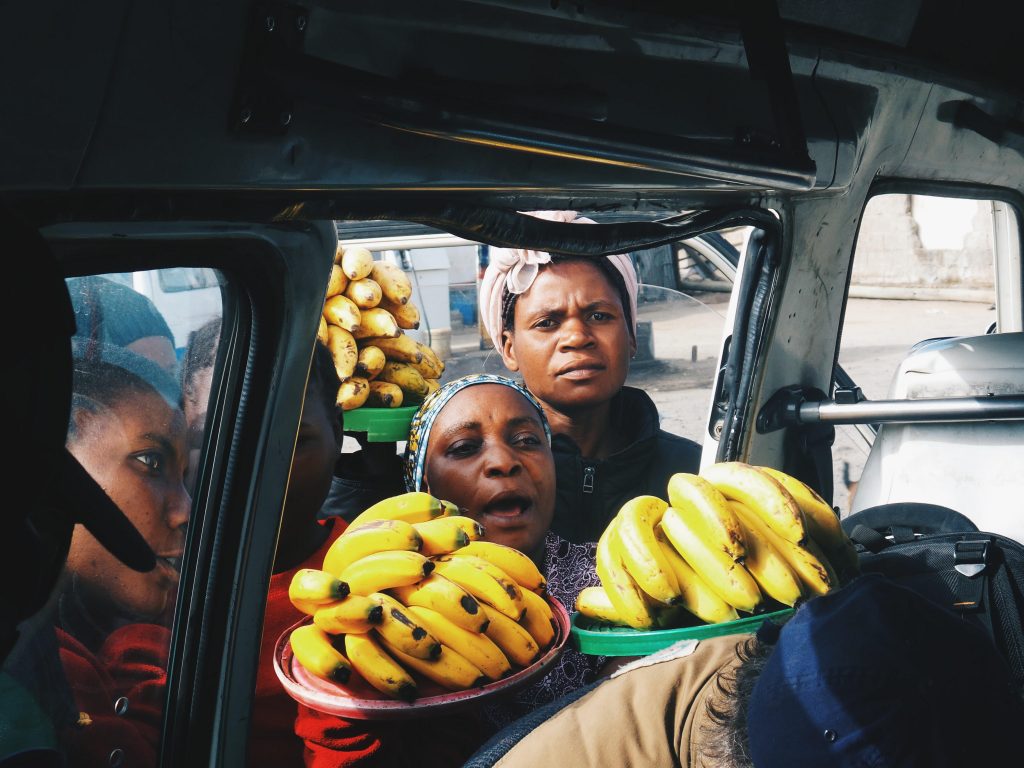 Summary of the Methodology

The FHR employed a combination of quantitative and qualitative methods for this study. The quantitative component consisted of a survey of 356 adult refugees and asylum-seekers in Gauteng and the Western Cape. The qualitative component consisted of focus group discussions with refugees and asylum-seekers and in-depth interviews with staff members of the United Nations High Commissioner for Refugees (UNHCR) in South Africa. All data for the survey questionnaire was collected through the KOBO mobile application, and analysed in R, a powerful statistical analysis package. The survey questionnaire was derived from the above-mentioned 2003 CASE National Baseline Study.

The collection of data was not without challenges. Firstly, there was a challenge with accessing respondents for the survey. This was due to mistrust that existed within the community and its experiences with similar exercises in the past. In order to solve this, the FHR and UNHCR held consultations with leaders from the Rwandan community in South Africa, which eased tensions and helped the community to better understand the purpose of the study. Another challenge was related to the selection of respondents once access was granted. As opposed to random selection, as initially proposed, we had to rely on trusted members of the community to select respondents that fit the criteria of the survey. Respondents would have to be a Rwandan asylum-seeker or refugee with at least one dependent under the age of 18 years old.

The trusted members of the community were trained by the FHR on how to collect data and load it into the KOBO application on their allocated mobile phones. The two-day training workshops ensured that each fieldworker was capacitated to collect data. However, there were still some challenges encountered in the field with some respondents refusing to participate in the study due to fear of threats or intimidation.

The survey was concluded with 356 respondents overall as opposed to the targeted 400. Following the completion of the survey, the FHR research team used R Studio to analyse the responses. In the meantime, the focus group discussions were held in Johannesburg and Cape Town. The four group discussions were informed by the focus group guidelines discussions, which were developed in line with the questions in the survey. Separate discussion groups were organized for women, men, girls and boys under the age of 18. The write-up of the report was done by the FHR research team and feedback was given by some members of the Rwandan community, two experts in the field of migrant, refugee and asylum-seekers rights, and the UNHCR.

"In time, we shall be in a position to bestow on South Africa the greatest possible gift - a more human face."