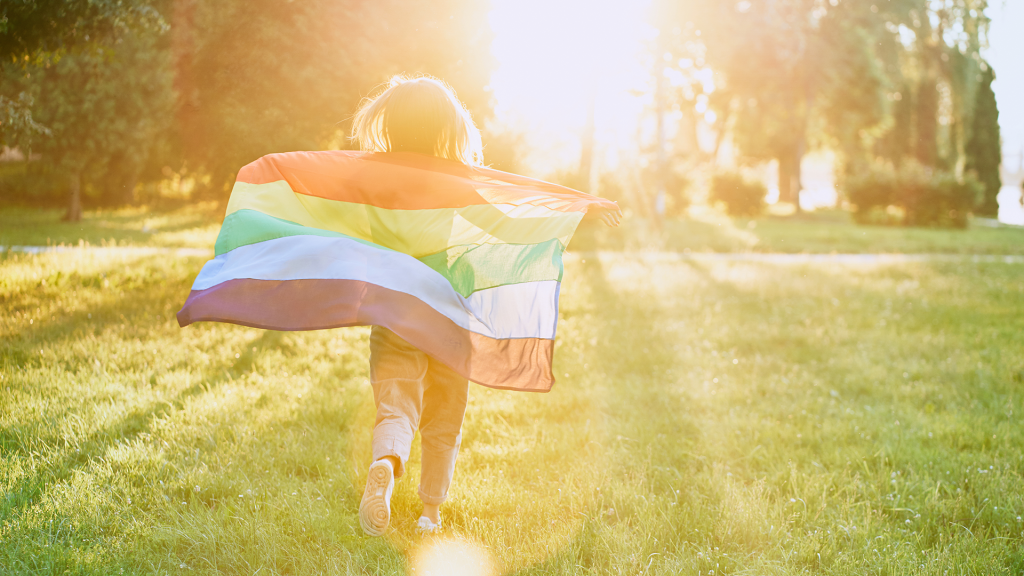 LGBTQIA+ people face high levels of violence and discrimination in South Africa, despite constitutional protections. The Constitution and the Promotion of Equality and Prevention of Unfair Discrimination Act (PEPUDA) makes discrimination on the grounds of sex, gender and sexual orientation illegal. Any government department, person or private business that discriminates against people on the basis of the sexual orientation, gender identity, gender expression, sex or sex characteristics are acting illegally and are perpetuating a system of oppression that results in exclusion and violence.

LGBTQIA+ people often face exclusion and violence from society, and there have been many incidents of LGBTQIA+ people being insulted, assaulted, raped and even murdered following altercations at pubs and bars. There have been many incidents of LGBTQIA+ people experiencing discrimination at bars and pubs, then being assaulted in parking lots, or being attacked and raped and murdered as they travel back to their homes. These attacks often begin from an incident that occurs in a pub or bar, particularly where there is consumption of alcohol. It is an unfortunate reality that LGBTQIA+ people are unable to live their lives without facing discrimination and violence. Violence on the basis of someone’s gender or sexual orientation is gender-based violence and may be considered a hate crime.

The danger and threat to LGBTQIA+ people is very real and when businesses condone or encourage this discrimination in their premises or amongst their patrons they promote violence and hate and the business owner or employee may be guilty of a hate crime. Business owners who create or allow a discriminatory environment make all of their customers less safe, harm their local communities and encourage violence.

identity, gender expression or sexual orientation and any business where displays of public affection occur must treat all people equally with respect and dignity.

Gender expression (how people look, the clothes they wear, etc.) is a reflection of someone’s gender identity, and may also (but not always) be linked to their sexual orientation. Business must respect the choice of dress of their customers, and apply any restrictions of clothing to all customers equally, regardless of their gender identity or sexual orientation. For example, if one customer may wear a short skirt, all customers may wear a short skirt.

Businesses have a responsibility to create a safe environment for their customers and employees, and must ensure that no person on their premises unfair discriminates or threatens any other person. A person’s sexual orientation and gender identity are private, and covered by the right to privacy in the Constitution. A business that allows unfair discrimination may find itself liable for violating sections 9, 10, 12, 14, 16 of the Constitution and may face legal prosecution and other sanctions.

The FHR encourages any people who have experienced or witnessed discrimination and/or violence against LGBTQIA+ people to report the incident to the police and the South African Human Rights Commission. Any LGBTQIA+ person requiring assistance should contact a local LGBTQIA+ Civil Society Organisation in their area.