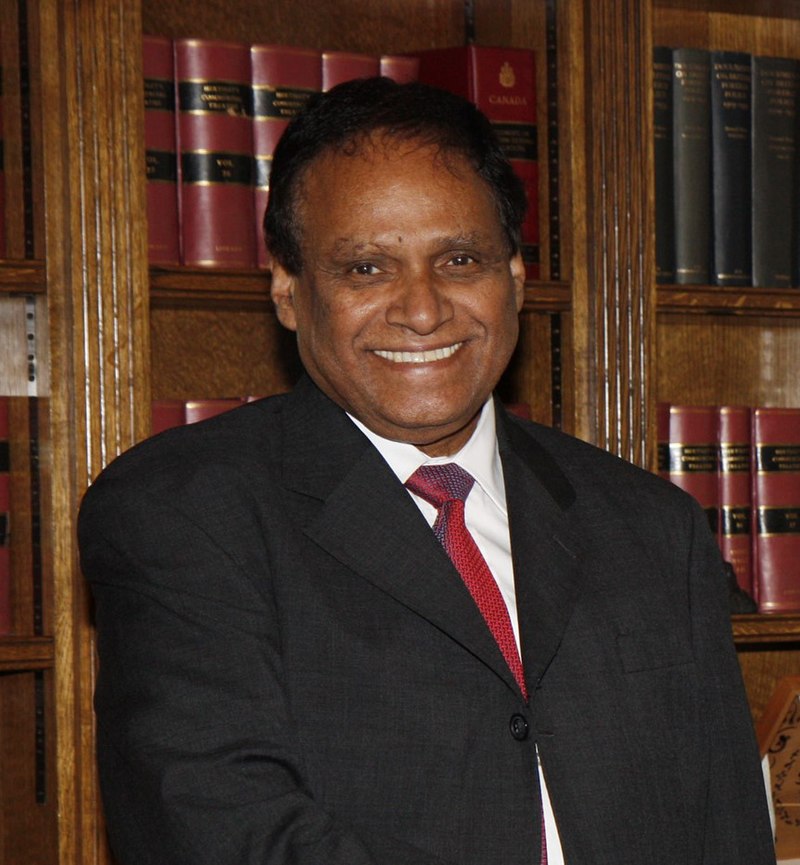 The Foundation for Human Rights is deeply saddened by the passing away of Comrade Ebrahim Ismail Ebrahim, fondly known to us as Comrade Ebie. Ebie a veteran of the struggle against apartheid who died this week,   after a valiant struggle with cancer.  He was 84 years old.

At the Foundation, we were used to seeing Ebie regularly at our offices. He would come to drink a cup of tea and discuss how to ensure that there would be some form of accountability for war crimes and crimes against humanity in dealing with the final phase of the conflict in Sri Lanka. It enraged him that more than 40 to 70 000 civilians were killed. He supported Tamil aspirations for a political solution in which they would be given political rights and representation. He also wanted to ensure that the international community navigated not only a political solution with the Government of Sri Lanka, but tried to persuade them of the importance of a transitional justice program which would see the gross violations of human rights committed by both sides documented, victims acknowledged and the truth about what happened during that fateful period between January and May 2009. When South Africa was wavering at the Human Rights Council in Geneva to approve a resolution committing Sri Lnka to accountability, he made the phone calls to our diplomats in Geneva and New York to unblock the lock jams. He also raised that he had personally spoken to the LTTE Leader Prabakharan suggesting that they seek a political solution.

Ebie attended the reopened inquests into the death of Timol and also  Neil Aggett. He listened attentively to witnesses testifying about the torture and assault they were subjected to during detention but never let on that he himself had endured   horrendous assault and mental torture at the hands of Security Branch policemen. It was quite remarkable that Ebrahim showed no anger when the notorious Nic Detleefs was cross-examined on his role in the torture of Neil Aggett, Prema Naidoo and Barbara Hogan . The very same Detleefs led Ebie’s torture team when he was transferred to John Vorster Square after being kidnapped from Swaziland in December 1986.

Comrade Ebie’s political activism started at the age of 13 years. At the age of 18 he participated at the Congress of the People in Kliptown where the Freedom Charter was adopted with the slogan that “South Africa belonged to all who live in it.” Ebrahim was also active in mass action campaigns such as the Potato Boycott against the ill treatment of workers on potato farms in Bethal, the revolt of the peasants in rural Natal and the economic boycott against firms that supported the National Party.

Hanif Vally , the current executive Director at the Foundation for Human Rights, recollects that as an  attorney in Priscilla Jana’s firm, he represented Comrade Ebrahim when he was kidnapped from Swaziland in  1986. He recalls that Comrad Ebrahim was held in the jail in Piet Retief, a small town on the border of Swaziland when he first met him. Hanif was deeply impressed by his quiet confidence and his humility, behind which lay a formidable intellect and leadership skills.  Ebie’s trial took place in Piet Retief, a deliberate strategy on the part of the state to inconvenience any of his supporters who may have wanted to attend the case. At the time of his arrest, Ebrahim was the head of the political machinery of the ANC in Swaziland. Despite facing a further long sentence on Robben Island, he never lost his commitment to the ANC. He diligently followed the legal arguments made and contributed to the consultations that took place with the ANC in Lusaka, which Hanif faithfully relayed as his legal representative.

Ebrahim was found guilty of high treason in December 1988. He was sentenced to a further 20 years on Robben Island and his co-accused Mandla Maseko to 23 years and Simon Dladla to 12 years imprisonment. Ebrahim’s punishment was particularly harsh because the judge felt that he had previously served 15 years imprisonment on Robben Island for sabotage and showed no remorse.

Despite all the obstacles and travails, Ebrahim still managed to lead a full life.  After such a long an arduous journey he found time to start a family with Shannon whom he married in 2004 and where they enjoyed two children. He also has a daughter from a previous relationship.

Our heartfelt condolences go to his widow Shannon and his children.

Lindiwe Sibiya, Media and Communication Officer, FHR at lsibiya@fhr.org.za and 082 634 7154

The Foundation for Human Rights (FHR) is a grant making institution supporting civil society organizations in South Africa and the region that implement programmes which promote and protect human rights. The Foundation’s mission is to address the historical legacy of apartheid, to promote and advance transformation in South Africa and to build a human rights culture using the Constitution as a tool. Over the last two decades FHR has played a major role in promoting the rights of victims of apartheid crimes through supporting the recommendations of the TRC including justice and accountability for past crimes, reparations and access to the TRC archives.

For more information about the case and proceedings contact: