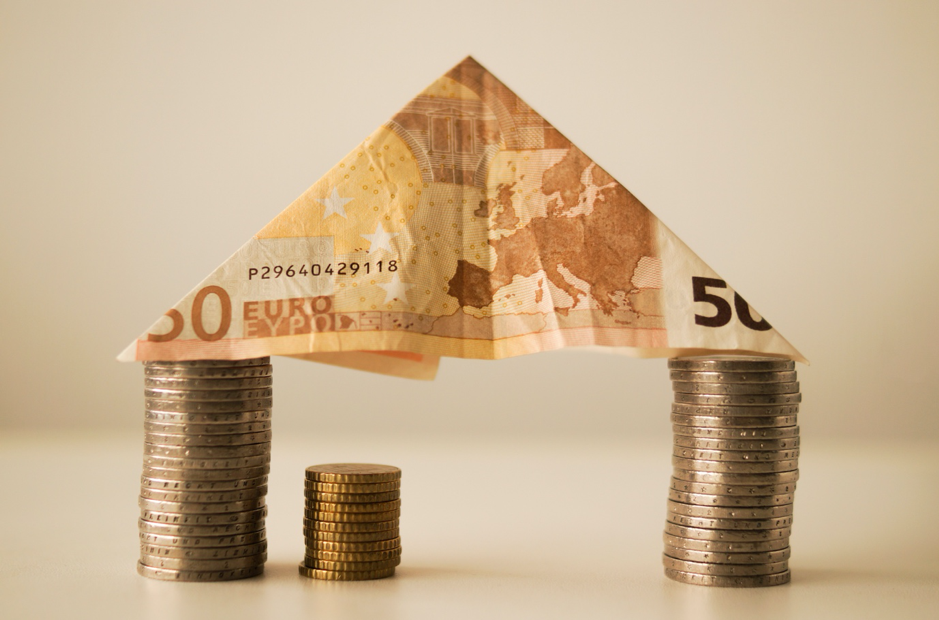 JOHANNESBURG: On Monday 24 August 2020 a delegation of organisations calling for societal action against COVID-19 corruption met with the National Officials of the African National Congress (ANC) led by party president, Mr Cyril Ramaphosa.

These entities had jointly issued a ‘moral call’ to all who live in South Africa to become vigilant and active citizens, and support the democratic project by rejecting corruption and unethical behaviour.

A portion of the statement reads: “There comes a time when the moral depravity of some in positions of authority, and in the private sector, undermine the very notion of nationhood and the underlying value of public service. We are compelled to assert: This is not how we shall be known as a nation. We refuse to allow corrupt networks in different provinces to go about their criminal activity, trampling on the rights of honest and law-abiding people.”

This statement prompted the governing party to request the dialogue with the ‘Moral Call’ Collective. In its message to the ANC leadership the Collective called for three things: transparency, accountability and ethical governance. The Collective challenged the ANC leadership, saying: “The governing party leadership appears compromised within itself,” and asserted that if this observation is not corrected with robust evidence, then the public conclusion might inevitably stand, that both the moral premise and the constitutional imperative are at risk, and are both in danger of collapsing. Such a breakdown at the level of Government and ANC leadership “prepares the ground for the moral decay of the rest of society, resulting in the rule of law being undermined.”

The Collective called on the governing party and all political parties in South Africa to enter into a covenant based on a public commitment to accountability, responsiveness and openness. The Collective quoted former President Nelson Mandela’s words when he said: “Our experience had made us acutely aware of the possible dangers of a government that is neither transparent nor accountable. To this end our Constitution contains several mechanisms to ensure that government will not be part of the problem, but part of the solution.”

In holding the governing party accountable for some of its recent decisions, the Collective questioned how the ANC could reconcile the quest for public trust with the decision to reinstate the VBS-implicated people in Limpopo; and how the ANC can commit to “the fight against corruption while elevating a leader who is facing corruption charges to a provincial legislature”. Citing the recent public statement by Secretary General, Ace Magashule, saying, “Tell me of one leader of the ANC who’s not done business with government,” the Collective exclaimed: “We are left aghast by the revelation that all ANC leaders, whether in the official public service or not, are doing business with Government. Should South Africans be expected to invest trust in that environment? That is the big question.”

Challenging Mr Magashule’s much-publicised position that there is no law against family members exercising their constitutional right to do business with Government, the Collective pointed to the existing provisions in the Public Administration Management Act and related Regulations preventing politically exposed persons from doing business with Government. The Collective added: “We would expect a party with its roots as a liberation movement to espouse and adhere to the highest ethical values and principles based on selfless service; a living conscience that frowns upon any tendency for its leaders and their families and relatives, to seek to benefit from the State that they voluntarily offer to serve.” On this Bishop Malusi Mpumlwana of the SACC said: “St. Paul writes that, ‘All things are lawful, but not all things are helpful.’ Imagine a pastor who leads a church, his wife with the tender to make the church uniforms, his daughter with the tender for the rental of the music instruments, and his son with the transport tender to move the choir around or supply the bibles. It might indeed be their right to do this, but it would call into question the genuineness of intentions and detract from the integrity of the leadership; there lies the ethical challenge!”

Calling for accountability and consequences for corruption and crime, the Collective called for the establishment and capacitation of an independent investigative and prosecutorial body, accelerated with clear timeframes. This, together with the much-needed resource provision and capacitation of all law enforcement institutions, should be expedited as part of the necessary measures to enhance public confidence.

Morale is low and cynicism is deep. South Africans need to see demonstrable consequences for the looting that has taken place.

In a frank exchange of views, the ANC leadership showed openness to engage on all issues, reiterating what it said was the party’s own attempts at tackling corruption.

A follow-up meeting will take place between the Collective and the Government, as the delegation asserted that the issues of concern are directed towards governmental issues instead of internal party political issues.

Closing on a positive note, the Collective said that the COVID-19 pandemic had awakened the world to the massive structural inequalities “both within and between nations.” The meeting shared the sentiment that this awakening presents a moment “for fundamental renewal within countries and between the countries of the world.” As such, the good news for renewing South Africa is that a national effort at addressing social and economic inequalities post COVID-19 will precipitate the addressing of their root causes, one of which is corruption at the hands of government.

This may augur well in restoring the dignity of South Africa in its own eyes as well as in the eyes of the world.

The Collective put forward that this could again be an opportunity for the Government to do right by its people.

Some members of the Collective have already begun implementing projects and programmes that will contribute to the national healing process so desperately required. These organisations will make further announcements in due course.

As members of civil society, and as ordinary South Africans, we dare not shirk our responsibilities to fix our beloved nation’s soul

NOTE TO EDITORS: Names of organisations and persons to respond to media queries:

Times are tough. Times are going to get tougher. Food prices rise again

Foundation for Human Rights Welcomes its New Board Members

VOTING in the local government elections

Times are tough. Times are going to get tougher. Food prices rise again

Foundation for Human Rights Welcomes its New Board Members